3 of the UK’s greatest race tracks 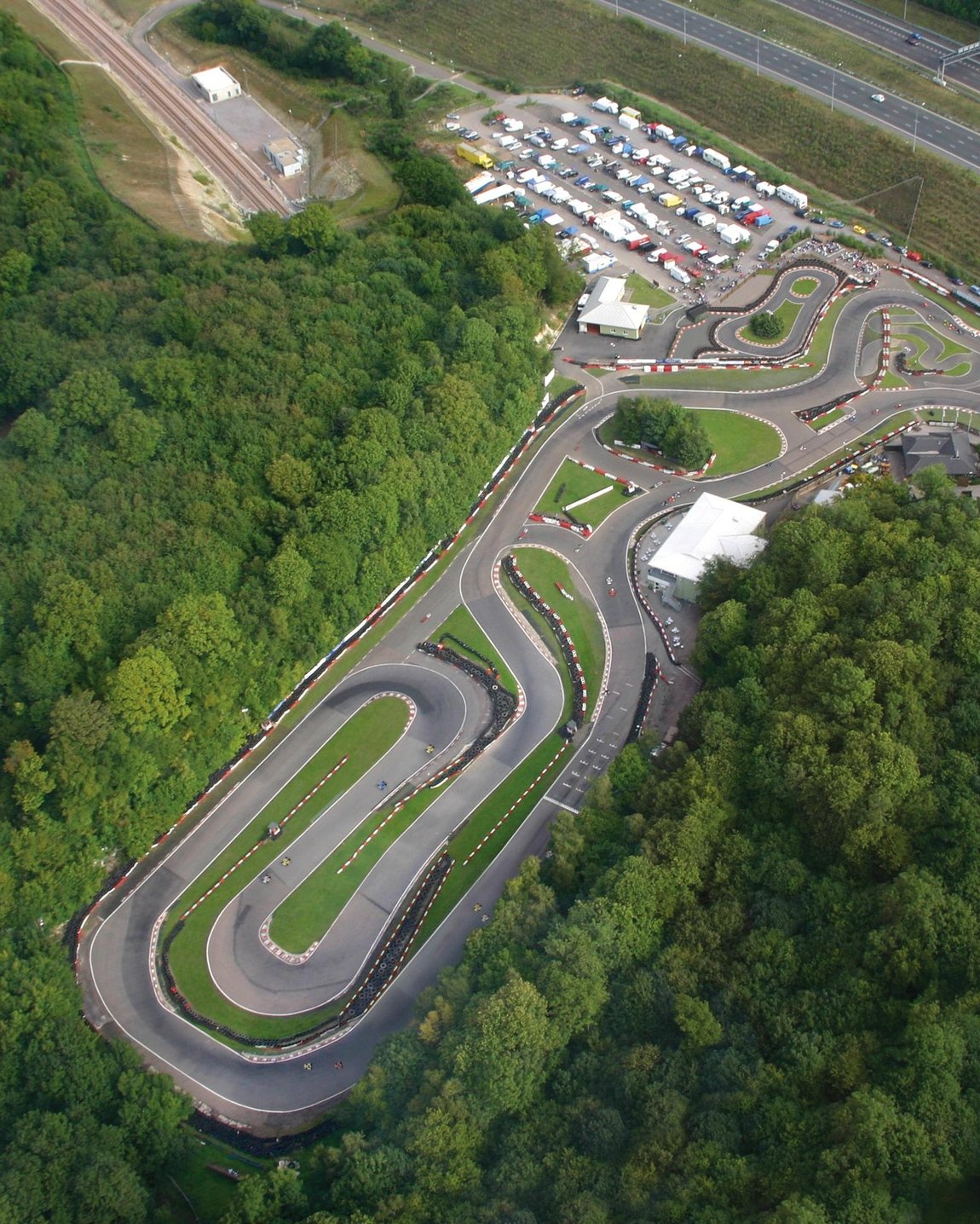 Motorsport contributes to over £6 billion to the British economy. The UK has celebrated a relationship with competitive motor racing over the years. And this makes it home to some of the most exceptional racing venues in the world. You may or may not know that the birth of motorsport was, in fact, took place in leafy Surrey, and not in Italy, Monaco, or France. With that being said, we will be discussing the top three of the UK’s most celebrated racing venues for more of a hands-on exploration of the British tracks.

Ask any motorsport fan what their favourite racing venues in the world and Silverstone Racing Circuit are will definitely be in their list. The former Royal Air Force base turned into a racing circuit is the current home of the British Grand Prix, which was first hosted in 1948. It was originally an old World War II airfield, which was turned into a circuit that has been driven and tamed by many famous names in racing, in tin tops, single-seaters, and some rather sophisticated bikes and cars over the years.  It is located next to the Northamptonshire villages of Silverstone and Whittlebury.

The 1950 British Grand Prix was the first race in the newly created World Championship of Drivers at Silverstone. Silverstone Circuit also hosts the British round of the MotoGP series. The home of British Racing with 18 bends and the 300,000 fans flocking to watch the F1 every year makes Silverstone one of the most happening racing venues in the world.

Silverstone is Formula 1’s premier power circuits. The majority of the lap is spent with foot jammed to the floor and isn’t necessarily in a straight line. It is famous for the enormous lateral load it puts on tyres and the high-speed corners. If you want to see what a Formula 1 car is capable of, watch the vehicles hammer through Maggots, Beckets, and Chapel, or swing through Copse at over 290kph.

Lewis Hamilton broke records at the Silverstone Circuit as the F1 trailblazer secured his sixth British Grand Prix win and ninth podium – the most by a Formula 1 driver at the oldest racing event on the calendar.

The Knockhill Racing Circuit in Fife, Scotland, is one of the UK’s most celebrated racing venues known for its blind uphill corners. A farmer named Tom Kinnaird had a dream to change the use of his sheep farm to something much more exciting. Opening in 1974, the Knockhill Racing Circuit has a unique history, which was fashioned by joining service roads that led an abandoned railway. The first motorcycle race took place in 1974, since then a massive flock of spectators has passed through the gates to witness some of the best racing sensations.

The circuit begins at the highest point, crossing the start/finish line to face the Duffus Dip, posing a challenge for even the most skilled riders and drivers.

The Knockhill Racing Circuit is known for hosting different events throughout the year, with the key events usually being the British Superbike Championship and the British Touring Car Championship. There are also lesser events like regular track days for bikes and cars, monthly meetings of the Super Lap Scotland, Knockhill Motorsport Club, and the Scottish Motor Racing Club.

Apart from the racing events, Knockhill Racing Circuit was used as the set for Kaiser Chiefs’ music video – Hole in My Soul.

The newly paved Anglesey Racing Circuit has some spectacular views, even for the drivers. The 1.70-kilometre (1.057 miles) track was scrapped for new radical development projects that now includes a 0.8 mile Club Circuit, 1.2 miles National Circuit, a 2.5-kilometre (1.55 miles) Coastal Circuit, and a 3.4-kilometre (2.1 miles) International Circuit.

Further, Anglesey Racing Circuit was the first track to pledge to the UK Government’s Energy Efficient Motor Sport initiative. In 2009, it was honoured with the top prize in the Environment and Tourism category at the Anglesey Tourism Awards held in January. Every year, the Anglesey Racing Circuit experiences many facets of motor circuit usage, from manufacturers developing alternative and efficient power sources to spectator events such as sprints, stage rallies, car races, and motorcycle races.

The United Kingdom is home to some of the most iconic racing venues in the world. Their rich history makes them a must-visit place in one’s lifetime.